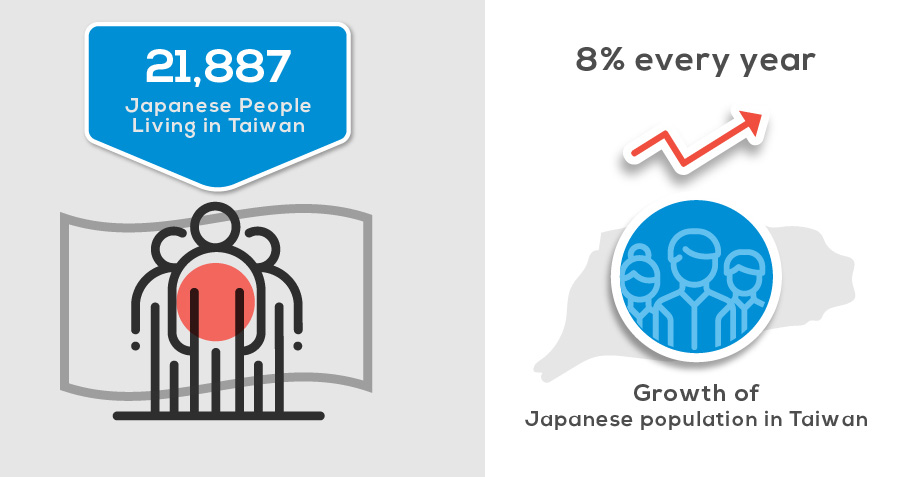 Taoyuan International Airport is a main international airport of Taiwan. It is located about 40km from Taipei, the capital city of Taiwan. There are 2 easy ways to get from an airport to Taiwan’s city centre:
Airport MRT runs from 6am - 11pm and you can simply get on the MRT train from the main terminal where the train takes you to Taipei Station in around 35 minutes. This is considered the cheaper method to access the city centre.
Taxi is the fastest and easiest way to access Taipei city centre. It will take around 30 – 45 minutes at the fare of approximately 1,200 yaun. Fares are charged based on the meter and according to standard rates.
Life in Taiwan – you can work and live in Taiwan spending approximately 80,000 yen/month. The salary base is around 100,000 yen (entry level). The food in Taiwan usually costs you around 120 yen per dish.
source：http://www.mofa.go.jp/mofaj/area/taiwan/data.html
source：http://www.photravel.net/?p=361
source：https://taiwanisshu.asia/taipei-access/
source：https://nakazimachica.com/living-taipei-1month-cost/