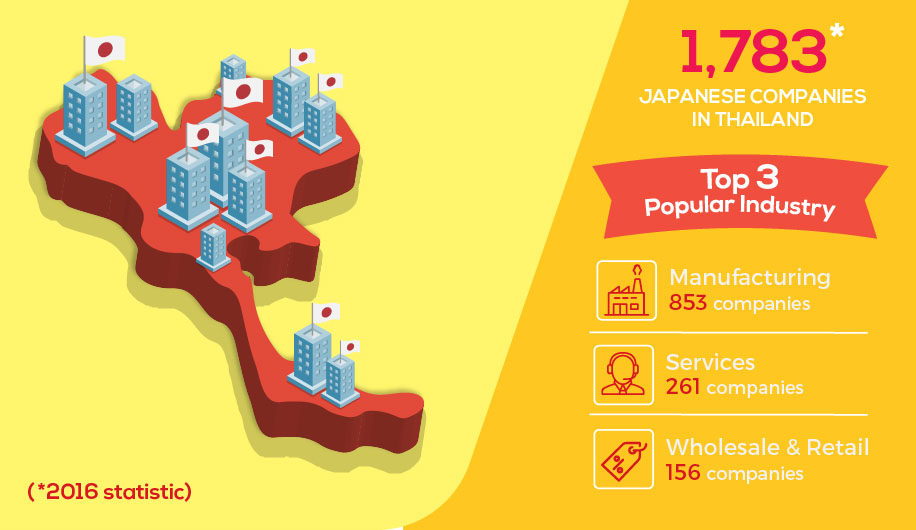 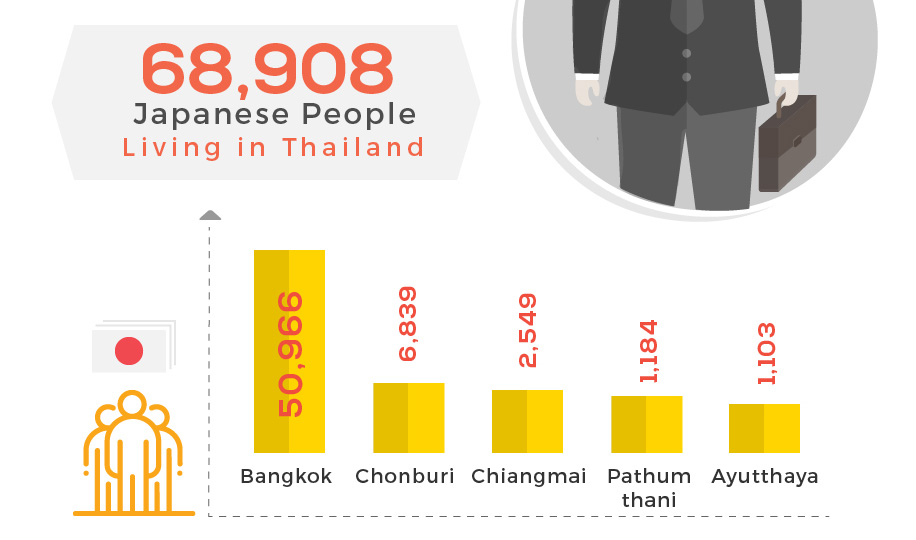 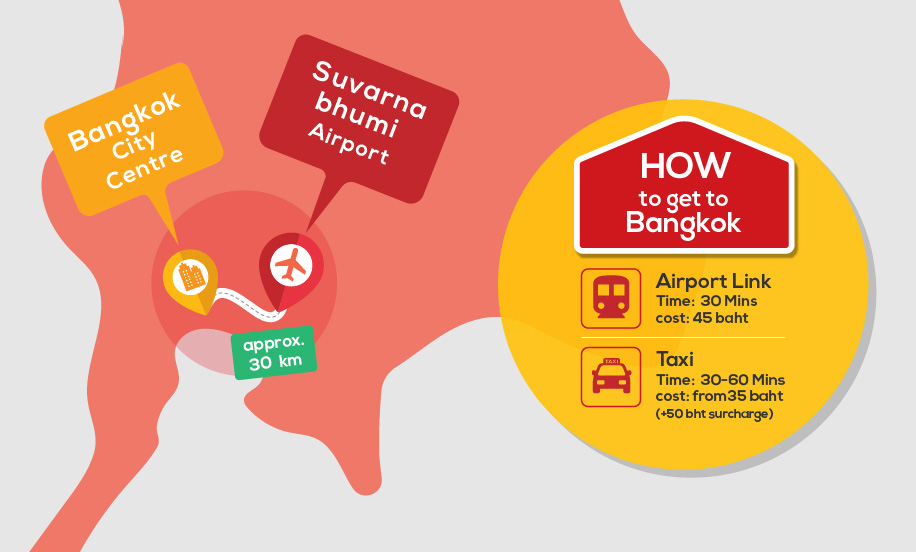 There are 2 international airport in Thailand, Suvarnabhumi Airport and Donmaung Airport. Suvarnabhumi Airport is the main hub for most international airlines. It is located approximately 30 km away from Bangkok city centre.
Thai airways is one recommended airline to go to Thailand from Japan as of its convenience and comfortable. There are 2 easy ways to access the central city from Suvarnabhumi Airport.
Airport Link is an express rail which has a transit to BTS Sky Train. The trip takes around 30 minutes to reach Phayathai Station (last station), then you can get off here and transit to BTS Sky Train (BTS Phayathai Station) to reach your destination anywhere in Bangkok.
Taxi line is located outside of the airport terminal. It is suggested that you should have your address or memo beforehand to tell the driver your destination. The trip to Bangkok city centre takes between 30-60 minutes depending on traffic. Taxi fare is based on meter starting from 35 baht with 50 baht surcharge if you take a taxi from the airport, however, be cautious that some taxis refuse to use meter.

Thai food in a local shop normally costs you around 40 baht per dish. If you’re not familiar with Thai spicy taste, don’t worry, there are plenty of Japanese restaurant in Thailand which costs around 200-300 baht (600 - 1,000 yen).
source：http://www.th.emb-japan.go.jp/jp/consular/zairyu06.htm
source：http://bkk-ichiba.com/go-bkk-972.html
source：http://www.bangkoknavi.com/special/5034049
source：http://www.mofa.go.jp/mofaj/toko/page22_000043.html